The Christian Church Foundation (CCF), the Christian Unity and Interfaith Ministry (CUIM), and the National Benevolent Association (NBA) mourn the loss of Rev. Dr. Suzanne Webb, on Friday, August 13, 2021. Rev. Dr. Webb honored our ministries with her dedicated service, and we are deeply saddened at this loss.

Suzanne served on the Christian Church Foundation Board of Directors from 2007 to 2015, ending her term as the Chair of the Board. Christian Church Foundation President, Gary Kidwell, said, “Suzanne was simply a remarkable human being—a vibrant and passionate leader who devoted her life to serving the one Church of Jesus Christ. She leaves a lasting legacy and will be terribly missed.”

“We mourn for the loss of an ecumenical champion among the Disciples of Christ,” said Rev. Paul S. Tché, President of the Christian Unity and Interfaith Ministry. Rev. Dr. Suzanne Webb had been a long-time supporter and member of the Board of CUIM. She had served on various ecumenical committees and commissions locally, nationally, and internationally. 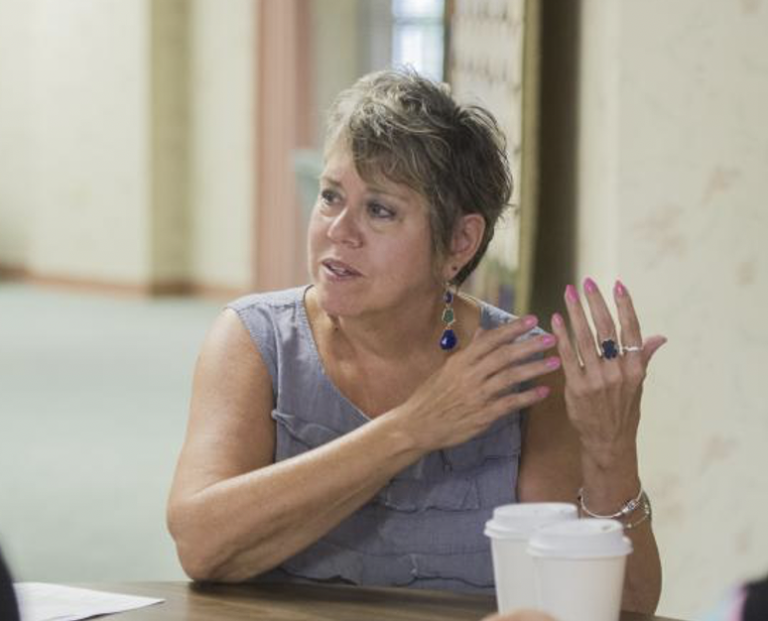 “Suzanne made a difference in the lives of so many individuals and communities,” said Mark D. Anderson, President & CEO of the National Benevolent Association. “From her time working with children in one of NBA’s historic agencies, the Atlanta Children’s Home, to actively supporting young adults in the NBA XPLOR program, to being a Trustee on our NBA Board, Suzanne modeled faithful leadership and a tenacious spirit to always look ahead for new ways of serving and caring. She was a key figure and one of the first conversation partners I had in envisioning our NBA office space that is now on the third floor of Union Avenue Christian Church in St. Louis, MO. As we mourn Suzanne’s passing, we celebrate and acknowledge her legacy of compassion, strength, and service.”Suzanne served as a member of the NBA Board of Trustees from 2013 – 2017. In the early 1970s, she was on staff at the Atlanta Children’s Home, most notably supporting the then Governor of Georgia, former U.S. President Jimmy Carter, for his weekly visits with the children for a meal. With the launch in 2014 of NBA XPLOR, a residency-based young adult leadership program, Suzanne was pastor at Union Avenue Christian Church in St. Louis that served as a host site and she was also a member of the host team.

A memorial service is planned for this fall.